This beautiful 189-acre facility is a special place for visitors to escape among trees, shrubs, specialty gardens, mature forests, and prairies.


Day Air Ballpark, formerly known as Fifth Third Field, is the home of the Dayton Dragons, the High-A Central affiliate of the nearby Cincinnati Reds.


This historic urban park has been a natural refuge for Daytonians since 1907. Its lush natural atmosphere provides a range of activities for visitors of all ages.


The University of Dayton Arena is widely considered one of the national premier college basketball facilities. 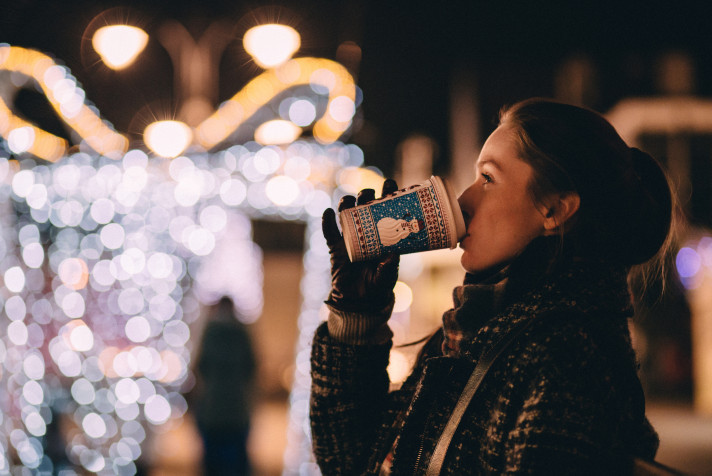 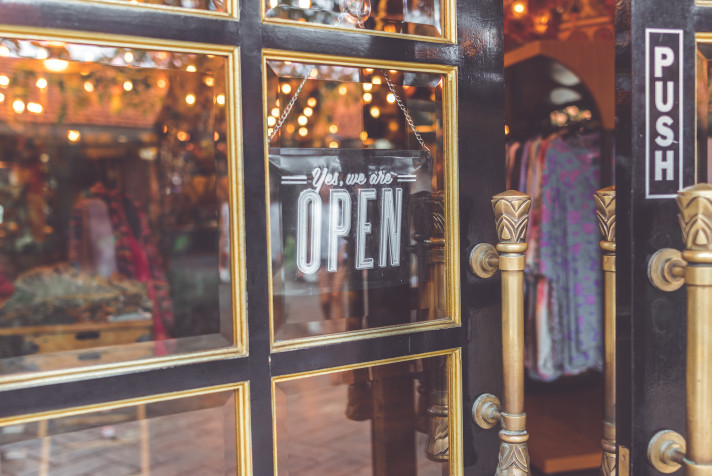